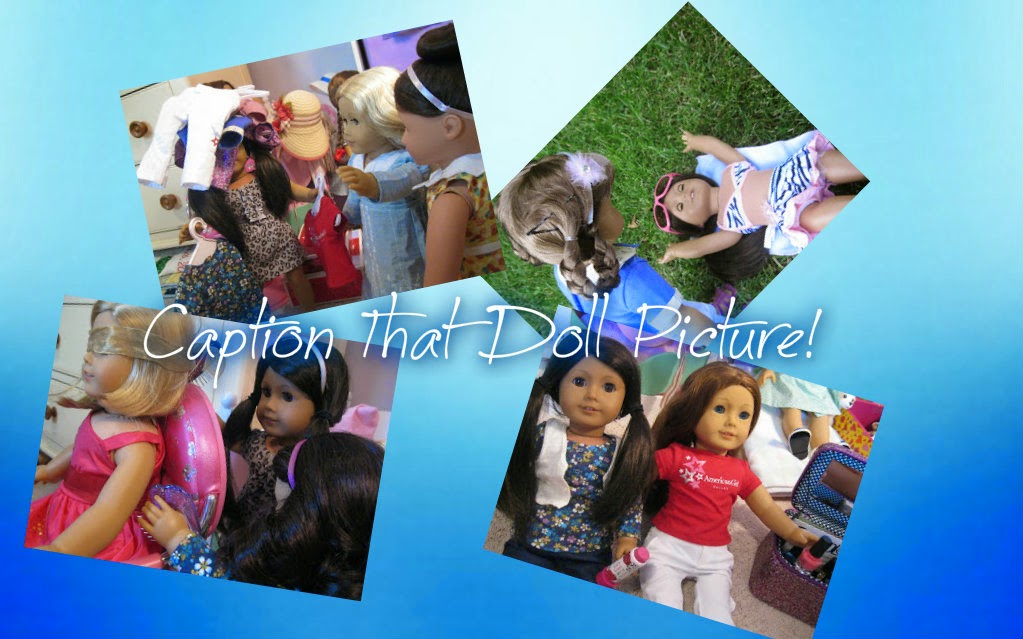 So, I will begin either next Friday or Saturday.  I'll first post the picture, and you can leave a comment with your caption, email or PM it to me.  The following Thursday, I'll post my top 3 picks along with a poll in which you can vote for your favorite caption!  You have until Saturday to vote, and the winner will be posted along with the next caption that doll picture! :)
To make sure, would anyone be interested in participating?  My blog hasn't been as popular as it was a year or so ago since I haven't really been posting ;P
Thanks!
~Hope~
Posted by Unknown at 6:43 PM