Hey girls!
Time for a new photo-story series!  I hope you enjoy it, Part 1 is kinda just an intro type of thing...but anyways here we go :) 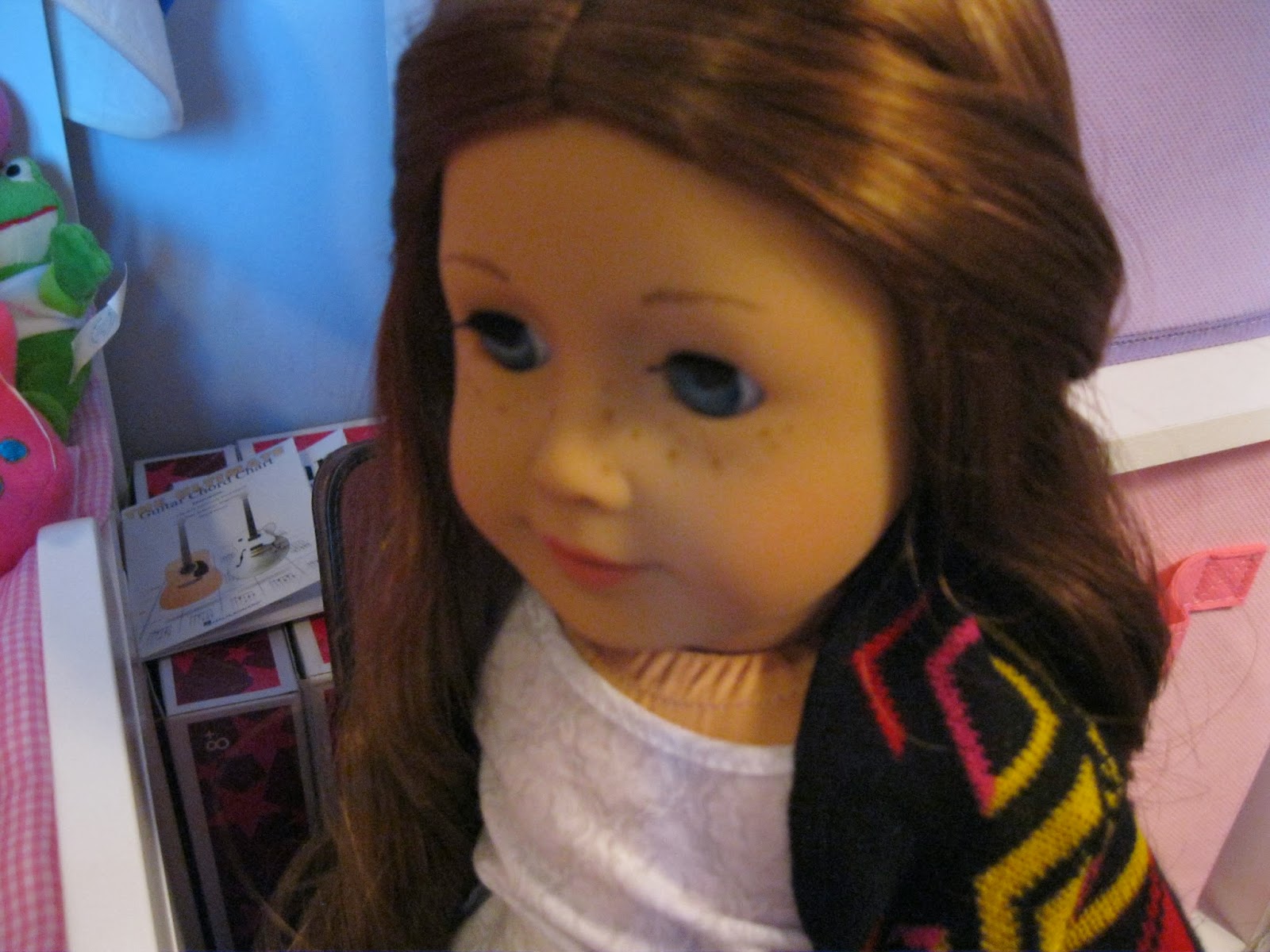 Saige saw Mal, sitting in her bed and strumming on her guitar, singing to a song.  "What are you doing, Mal?" asked Saige. 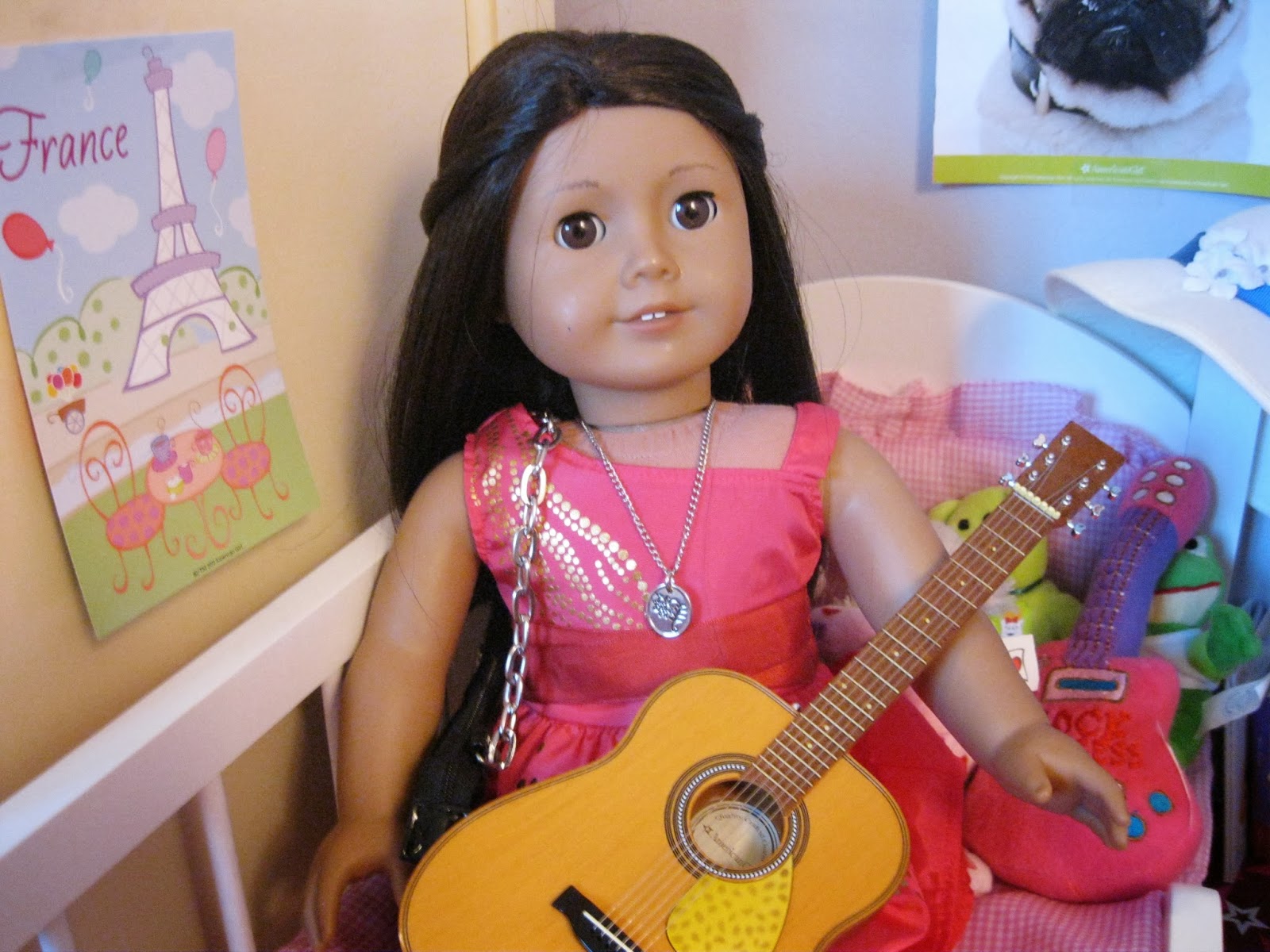 "Oh, I'm practicing for this musical I'm auditioning for next Thursday.  The part is made for me--it's about a girl who moves to France and a musical and everything!" 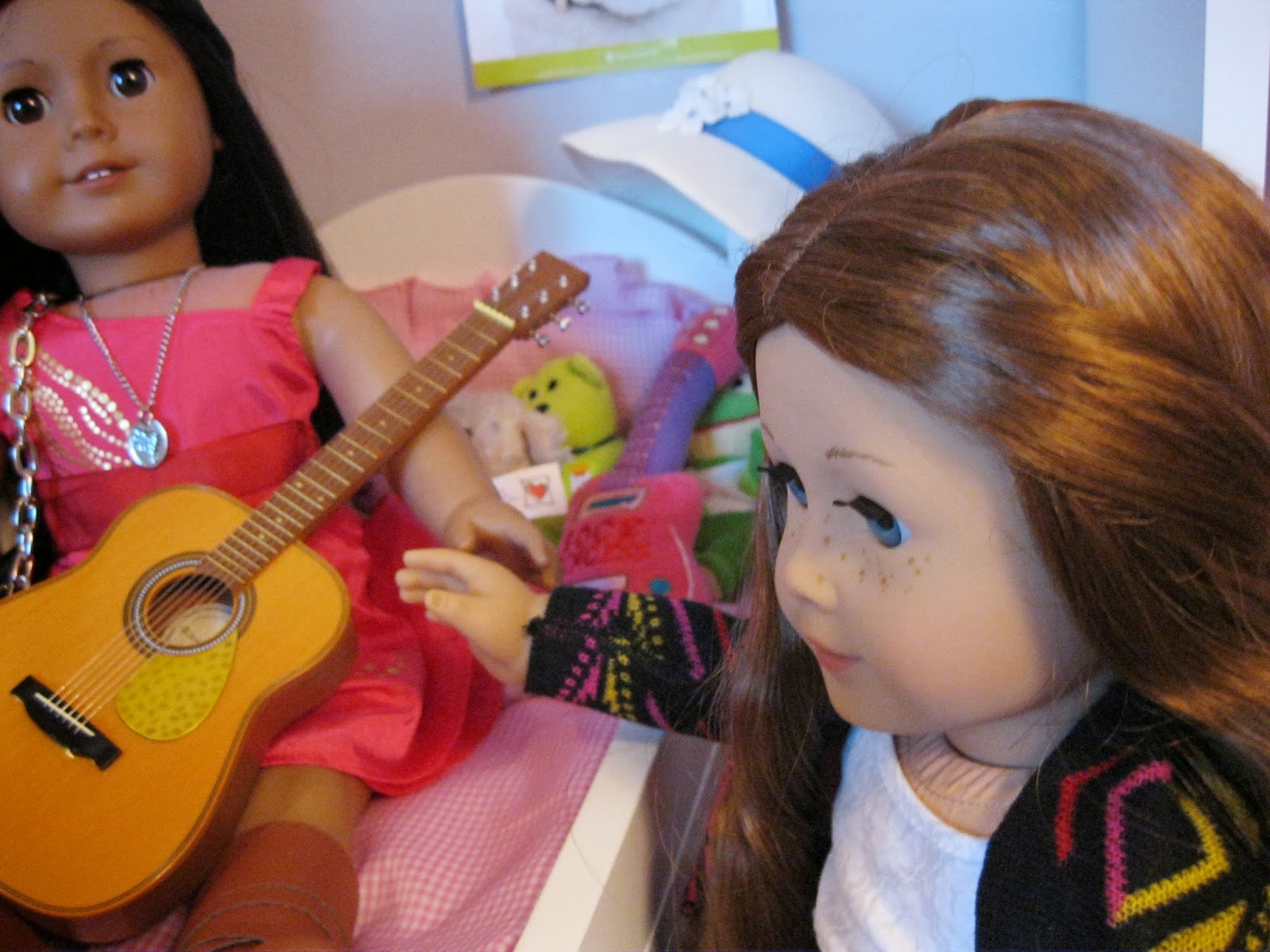 "That sounds great!" said Saige, "but I've never seen you practice so much.  You've been in here for like 3 hours.  Is something up?" 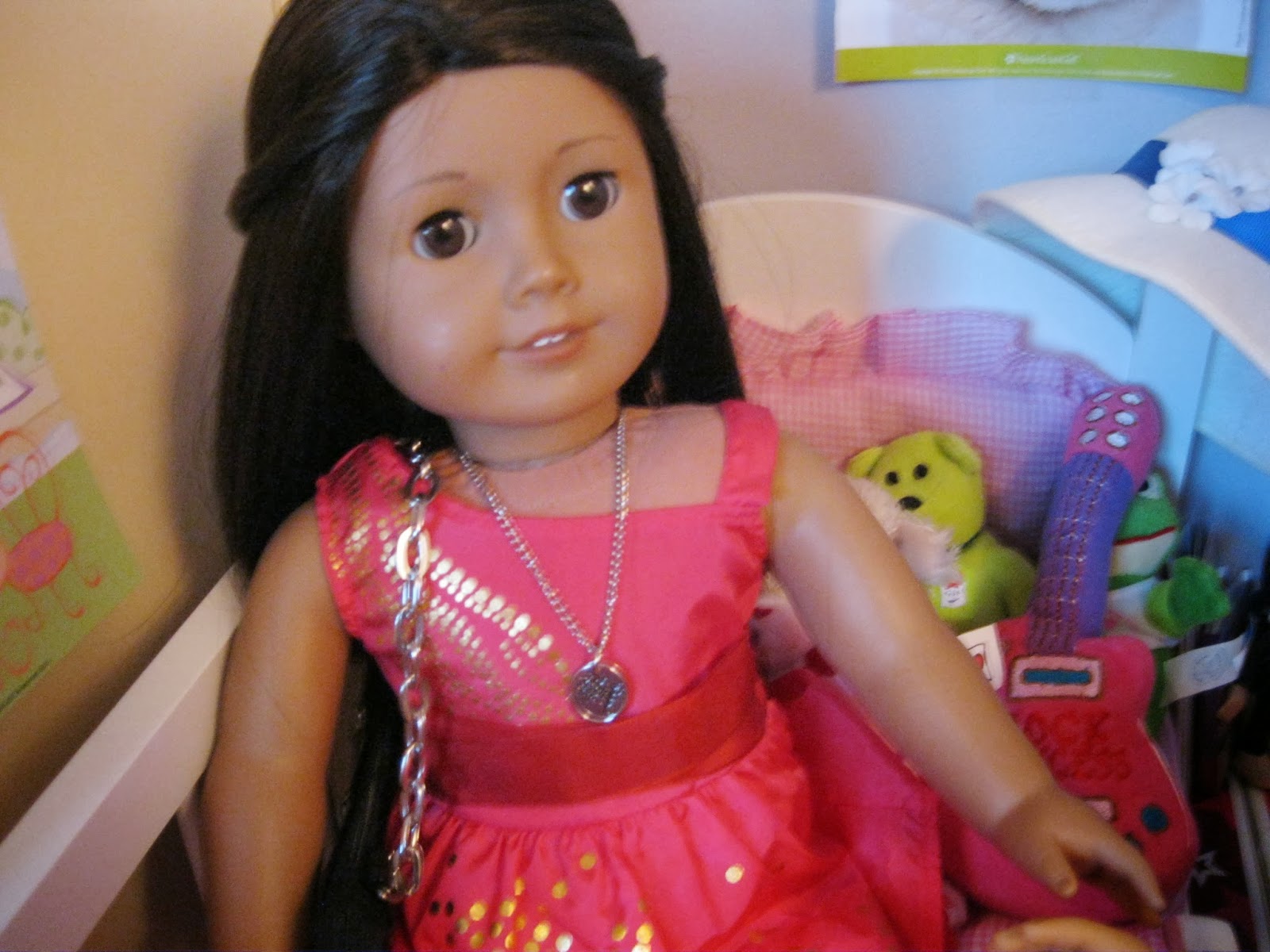 "Well," said Mallory, "that's because I normally just get the part I audition for because acting is my thing--and I looove it!  But this girl named Emily who transferred from somewhere in Europe, who happens to speak French and specializes in singing, says she will audition.  But I need that part, it's meant for me!" 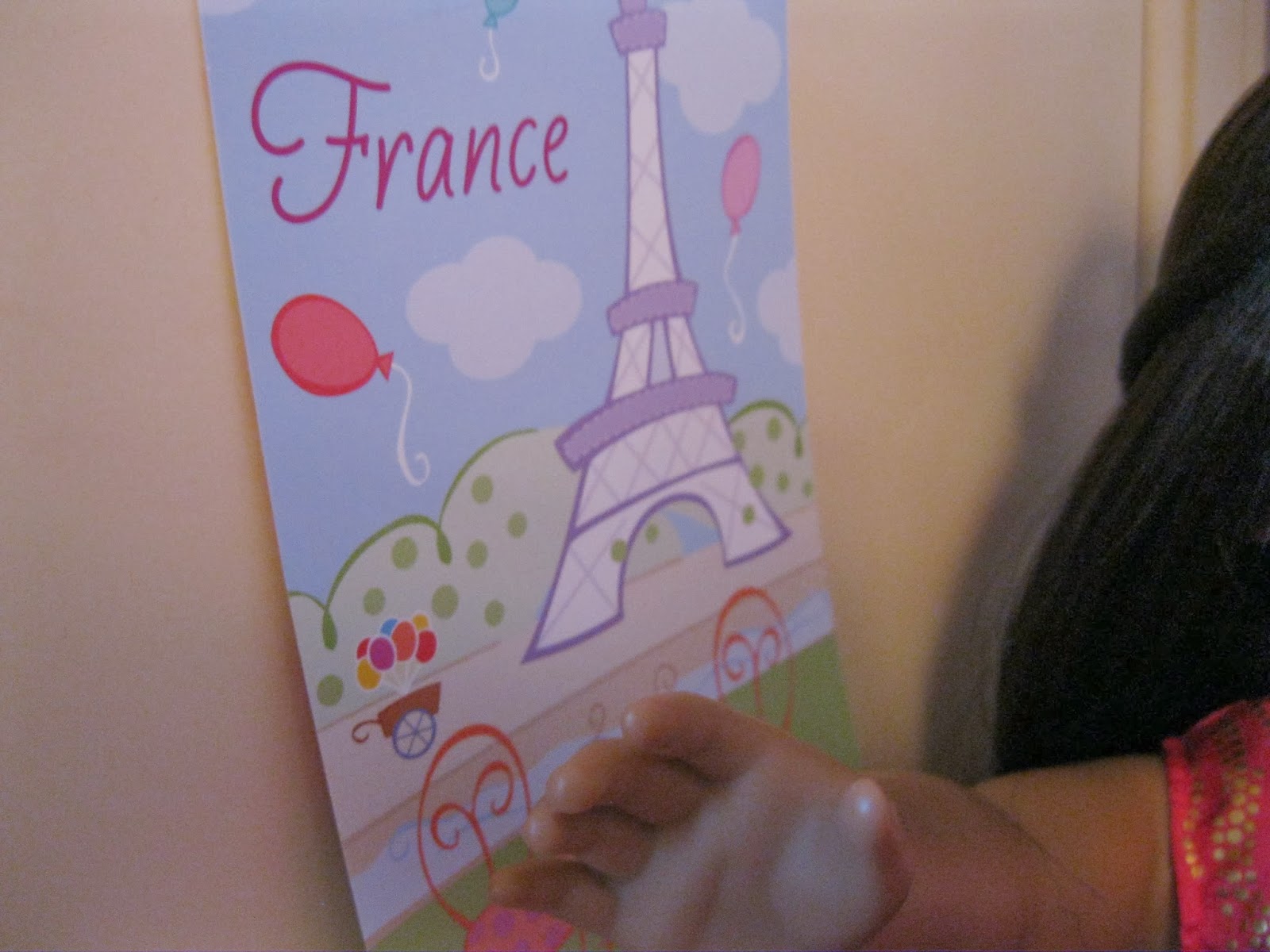 "See?" said Mal pointing to a France poster beside her bed, "I looove France!  And I can even speak French!" 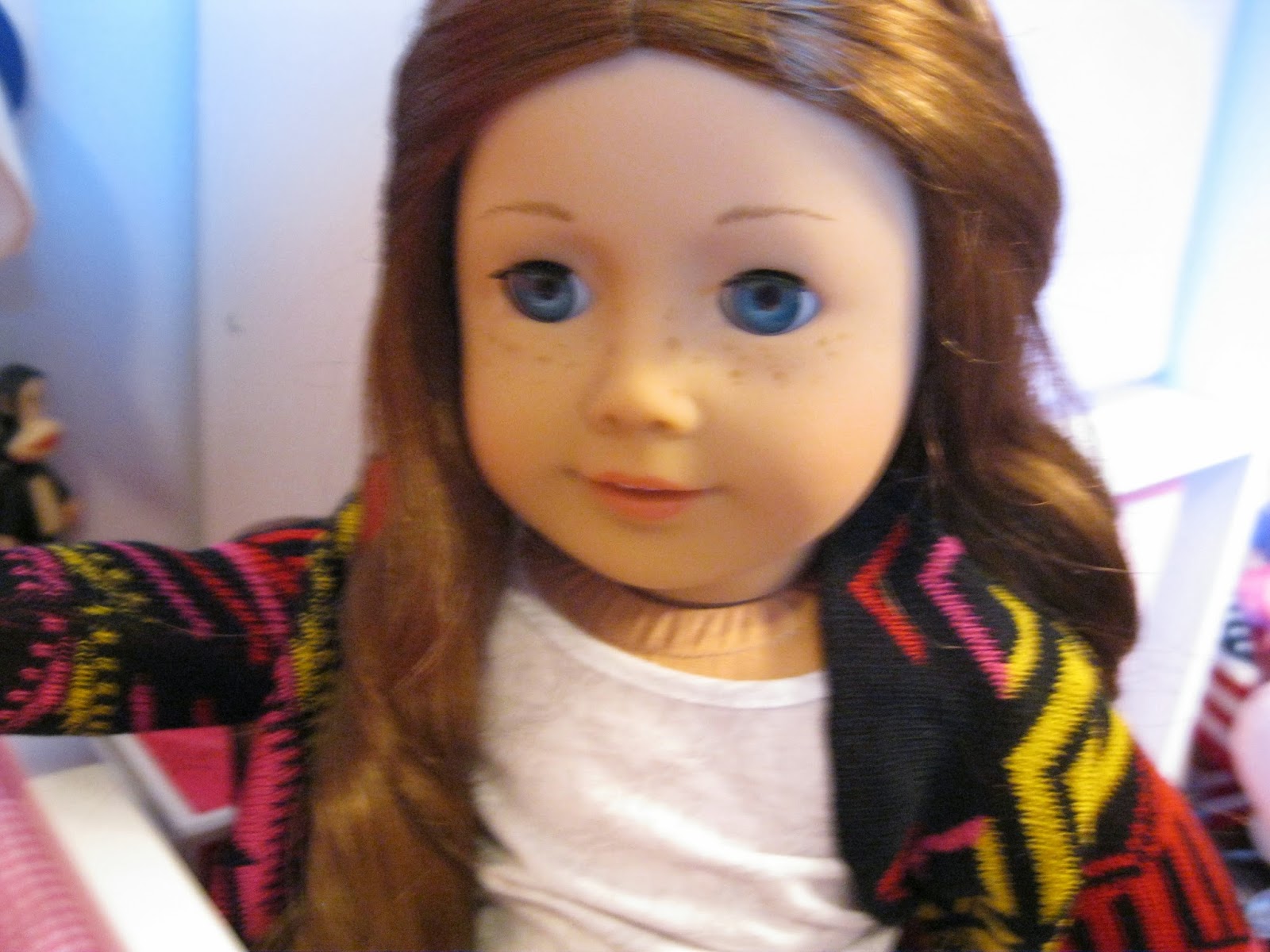 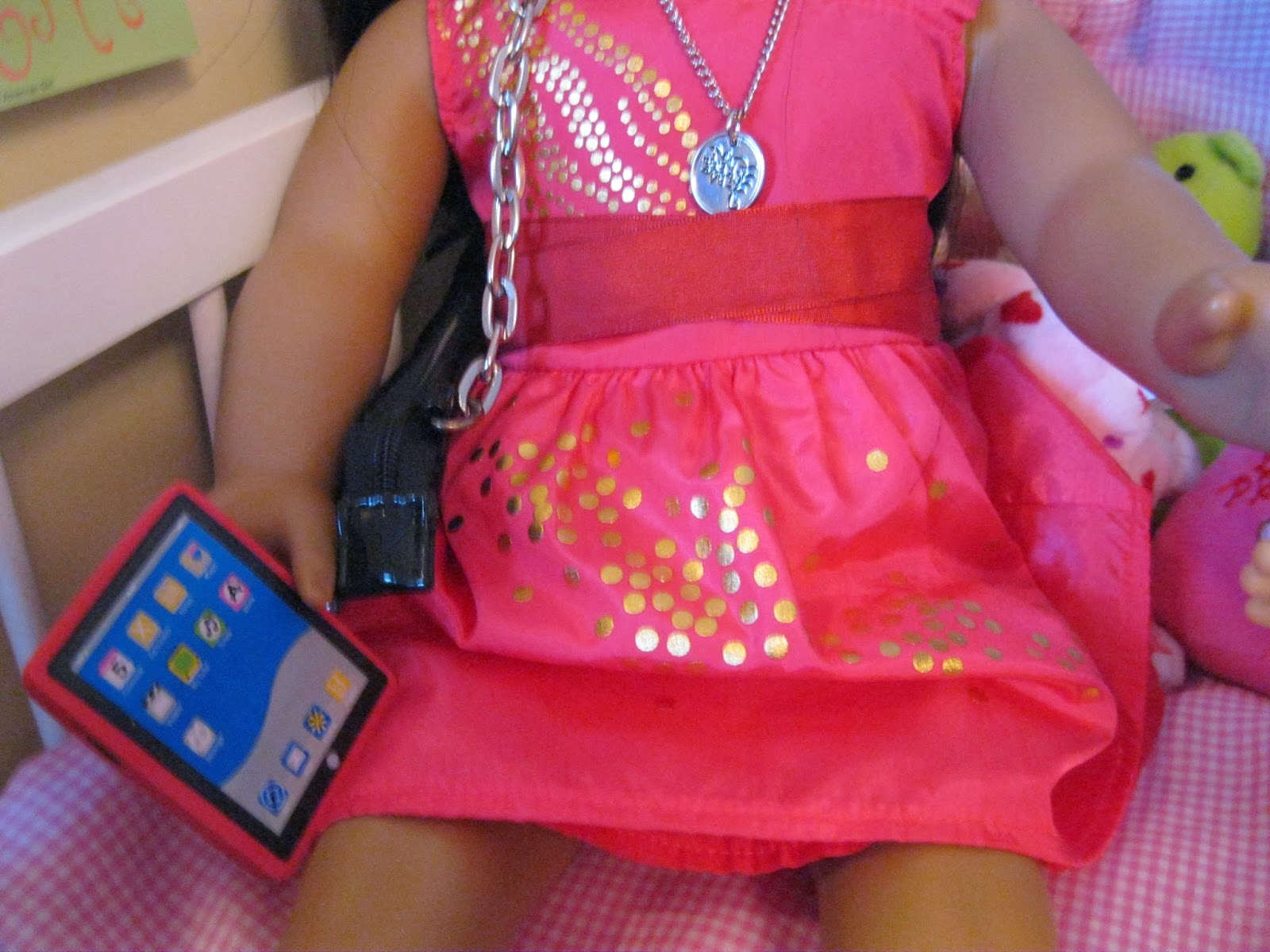 "Thanks," said Mal, setting the guitar aside and holding the iPad up, "see here?  She blogs for the school blog, and she just posted about auditions and she will audition for the main part." 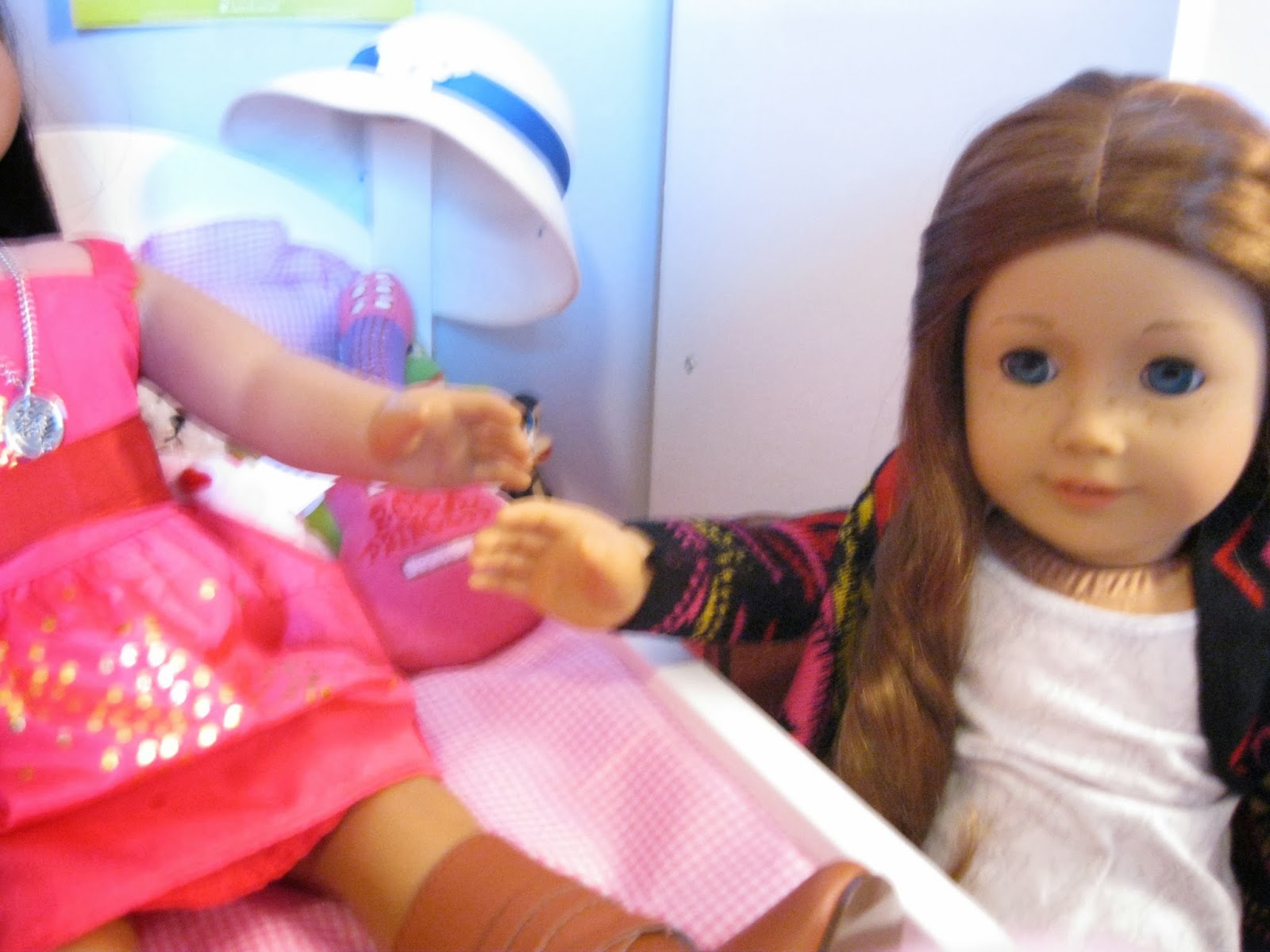 "Don't worry," said Saige, "you'll do fine."
What do you think will happen?  Will Mal get the part?  Or will Emily?  Stay tuned for Part 2!
Update:
I am planning on remodeling my dolly room--giving Kit, Sydney Lee & Molly their own bedroom.  Ruthie, Mal, Caroline and Saige will stay here. 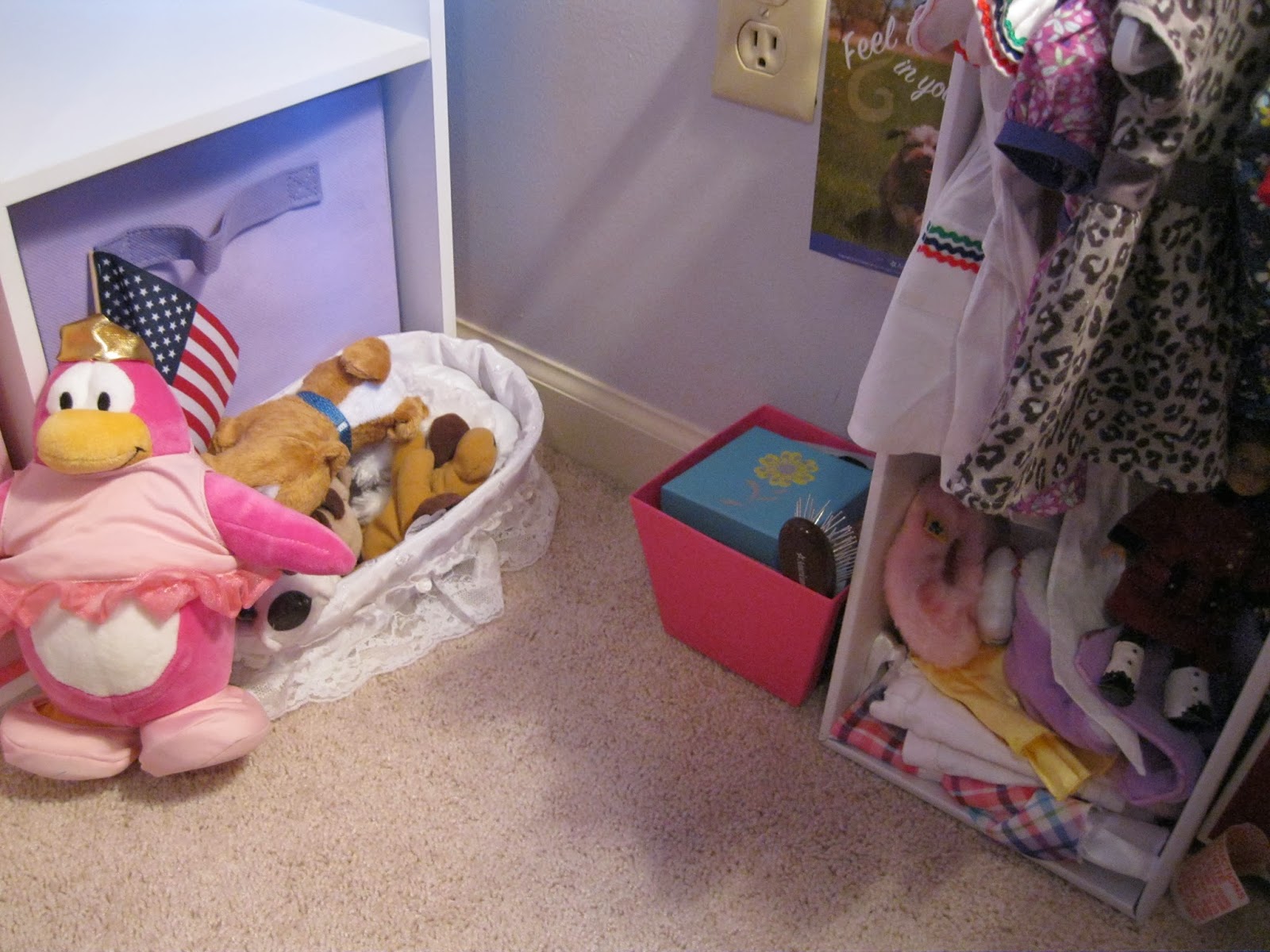 Here's a pic of what the space will look like when Kit, Molly & Sydney Lee get their own room. 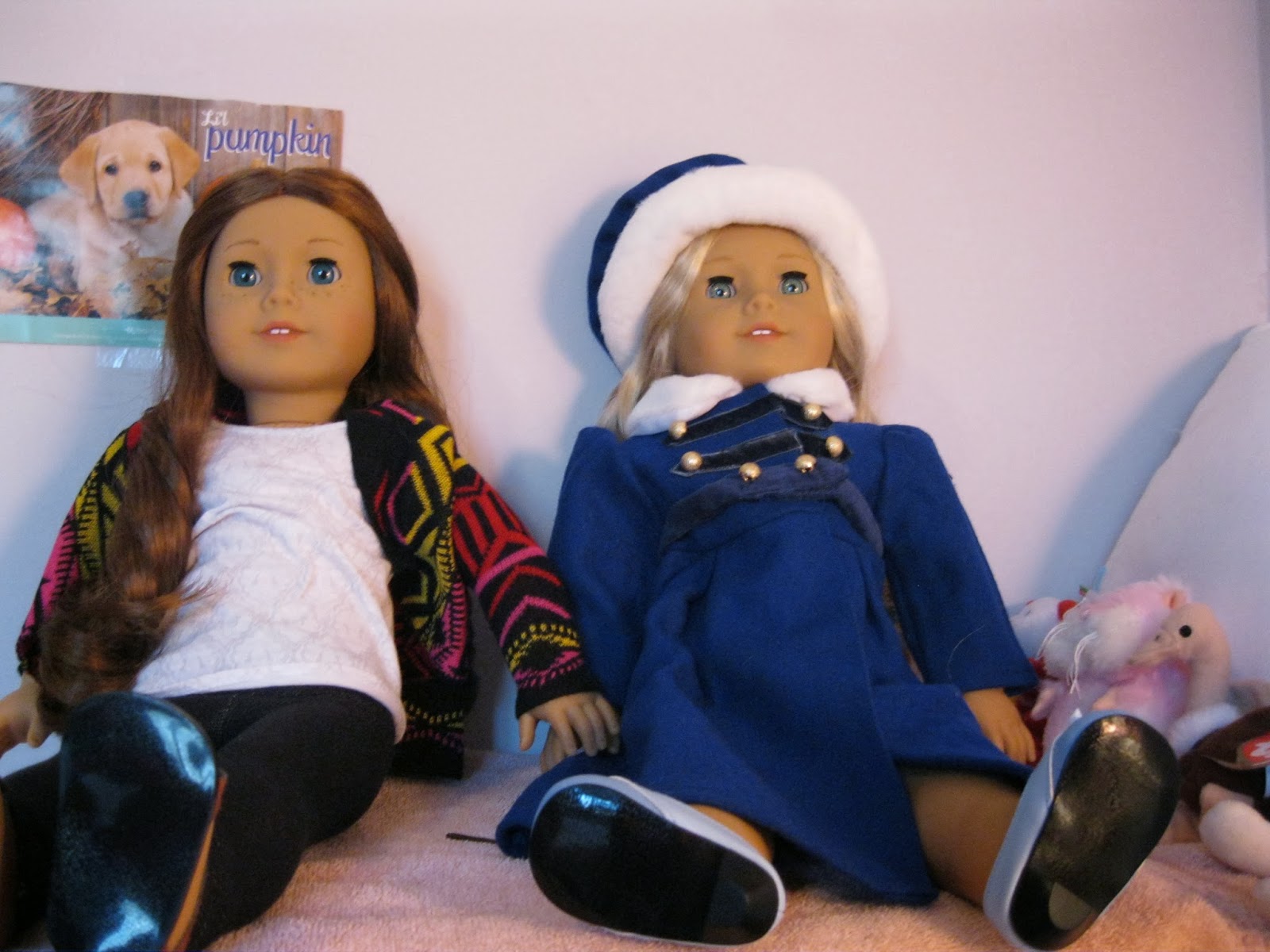 Caroline and Saige will still stay up on top ;) 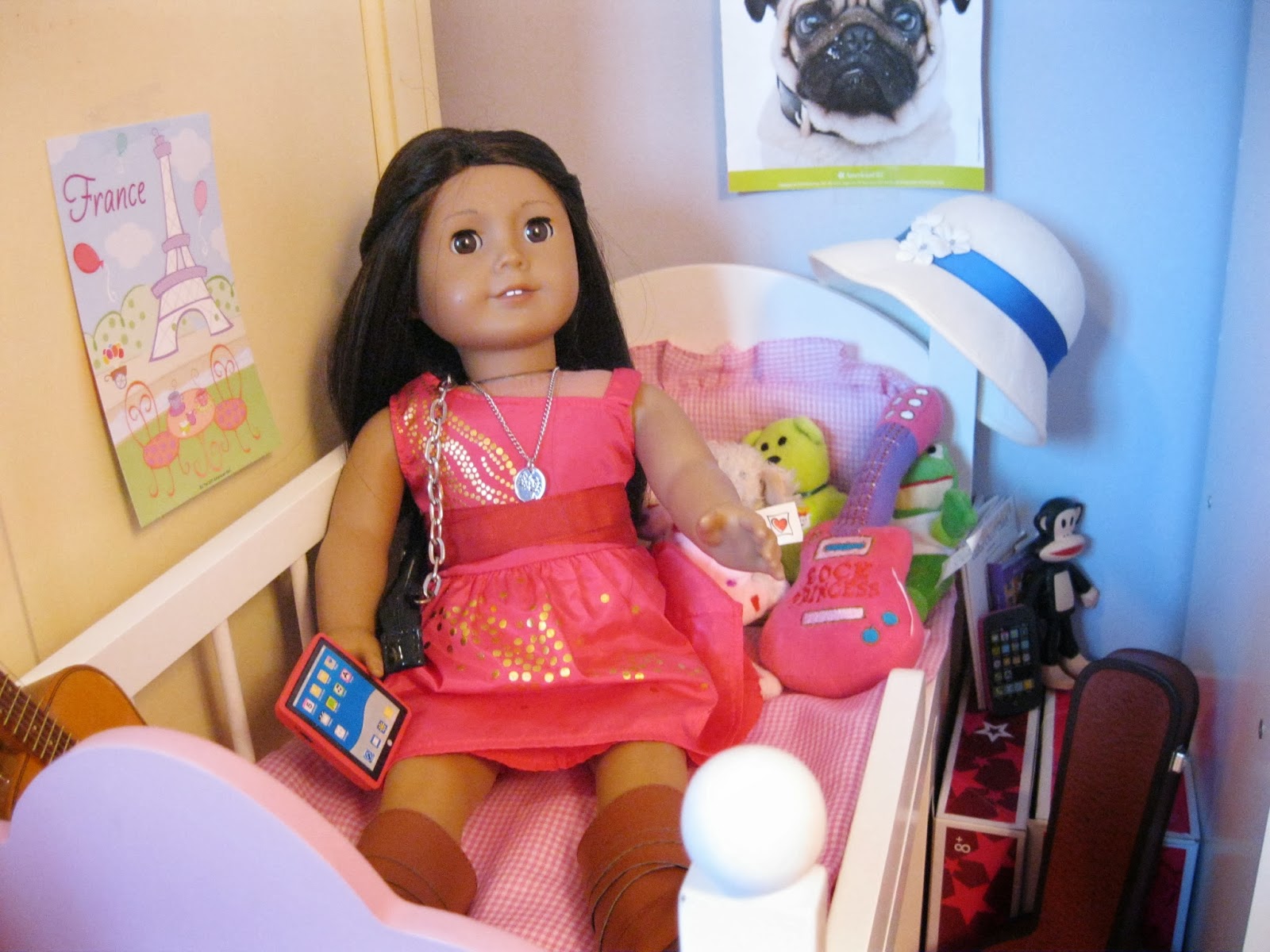 And Mal and Ruthie get the bunkbed! 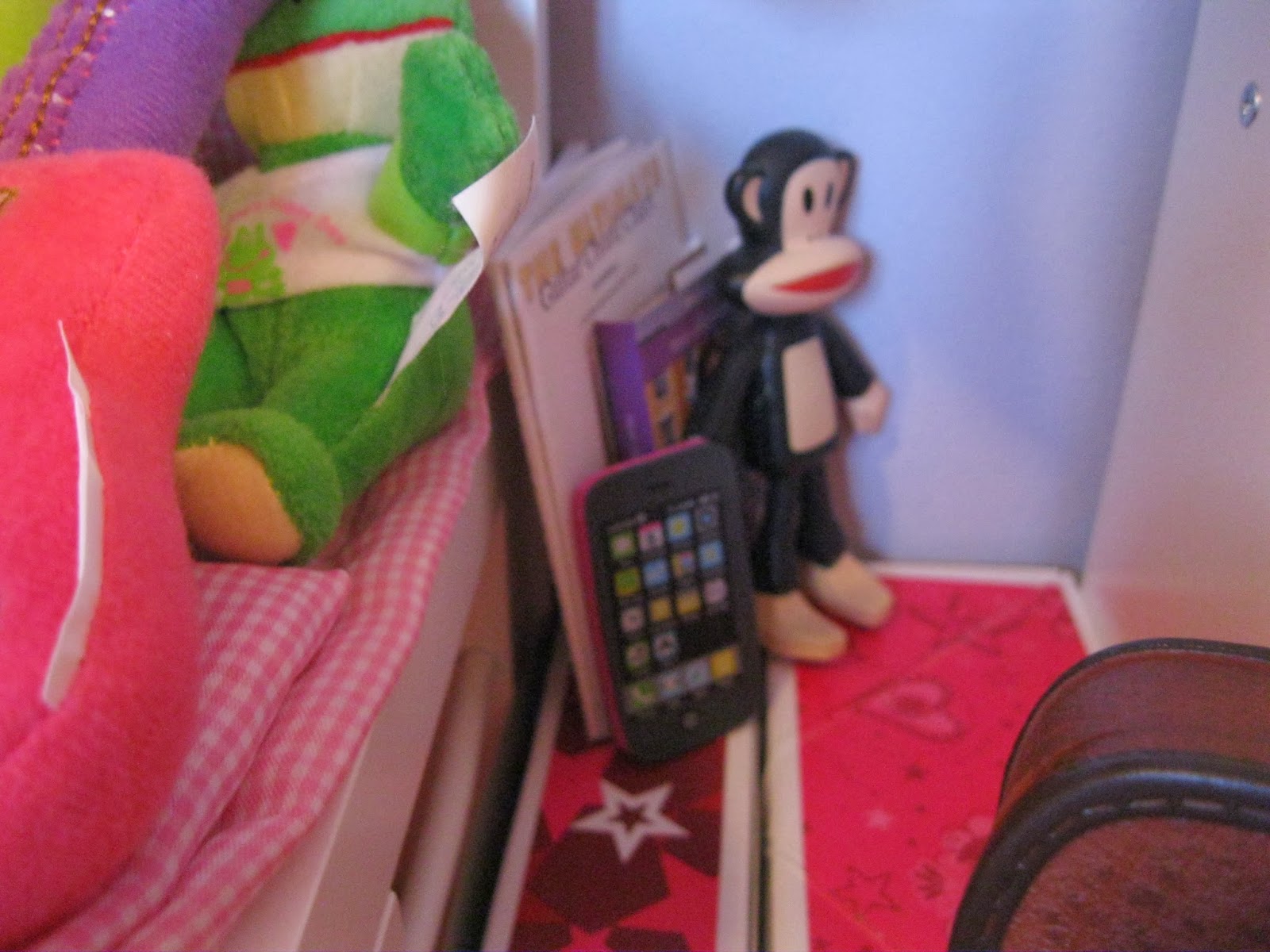 Here's a pic of Mal and Ruthie's nightstand, I just did it the other day and it has the iPhone, Paul Frank toy guy thing, Mal's Meet Rebecca book, and the guitar books.
What do you think of the new room? :)
~Hope